Memories of the Southern people's soul through Son Nam's literary and cultural works have been studied and presented at the "Son Nam with Southern literature and culture", held at the University Thu Dau Mot on June 28, 2019.

Speaking at the seminar, Dr. Ta Anh Thu - Deputy Head of the Faculty of Social Sciences and Humanities affirmed that writer Son Nam is one of the most famous writers of Southern literature and culture. His legacy of writing and compilation is always used by the following researchers as a precious data resource. “Research and learning about his works, the more we read, the more we can see a South that is so close and sincere through the personal experiences of the“ a Southern old man ”. However, the South is currently facing the pressure of economic development, the land and the Southern people are changing, so the question is, how can we keep the soul of the Southern people in the period of market economy like today; In order to do that, firstly, we must find the core soul of the South, then preserve and promote the values ​​of the southern people in the past ”- quoted Dr. Ta Anh Thu. She also believes that the team of researchers and lecturers from many fields of social science will contribute different voices to create a general picture of culture about the Southern region and help readers, students feel the special cultural slices are distilled through the perspective of writer Son Nam.

There were 28 papers gathered in the yearbook of conference . Some typical presentations were presented by scholars at the seminar, such as Son Nam with cultural research: "The image of the tiger in the South through the old legend of Son Nam" Nguyen Thi Bao Anh, "Southern folk beliefs through Son Nam's perspective" of MA. Le Thi Ninh, "Son Nam writer with cultural traditions and Binh Duong people" by Dr. Nguyen Van Thuy, "History - Culture of Dong Nam - Binh Duong through the research of Son Nam writer" of MA. Nguyen Thi Kim Anh, "From an ecological perspective, think about the natural power (considering the world of animals) in Son Nam's work" by MSc. Phan Thi Tra; About Son Nam with literature, "The image of the Southern people through the short story Huong Rung Ca Ma" by MSc. Nguyen Thanh Ngoc Bao, "People integrate" in the medium story of Son Nam "by Dr. Ha Minh Chau, "Art concept in Son Nam's short story" by MA. Mai The Manh, "Son Nam: the portrait of a literary critic through memoir" by Dr. Ta Anh Thu. In addition, many other papers discuss how to preserve and promote Southern cultural values ​​and Son Nam's heritage. 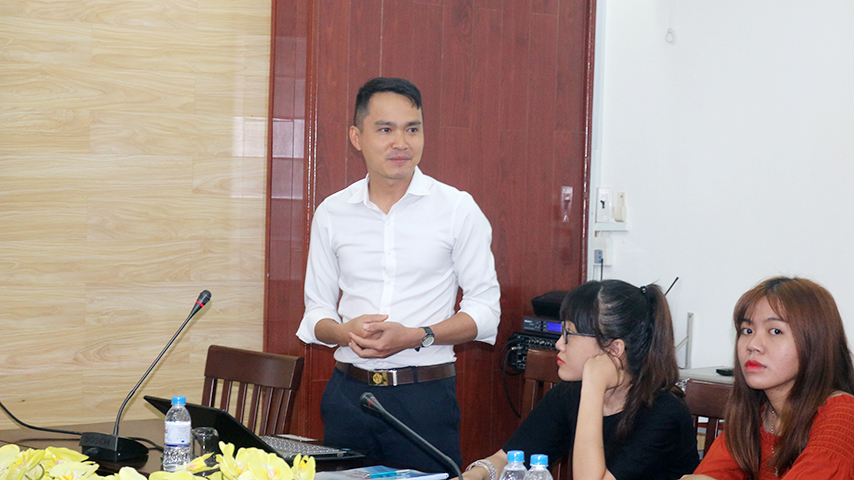 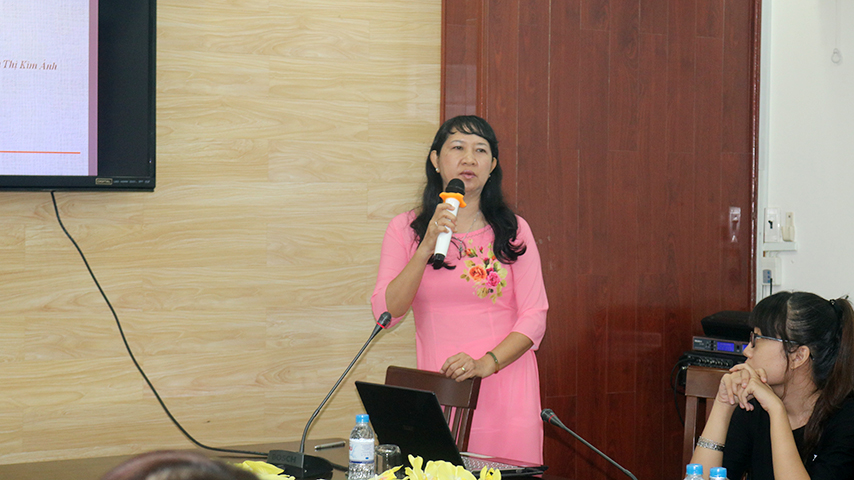 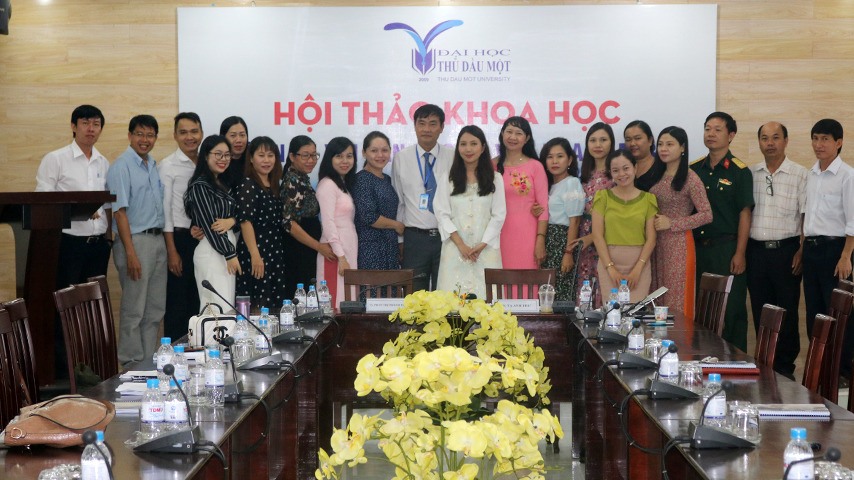 The research results published at the seminar contributed to honoring the contributions of writer Son Nam to the literature and culture of the Southern region.